Ljubljana, 30 August 2021 – The Slovenian Gymnastics Federation is organizing the 16th World Gymnastics Cup in Koper this weekend. This year’s World Cup will take place from 2 to 5 September in Arena Bonifika, Koper. Qualifiers will be scheduled for Thursday and Friday, and finals on Saturday and Sunday. This will be the last domestic world cup of the currently best Slovenian gymnast Saša Bertoncelj, who is ending his sports career at the end of this year. Several Tokyo Olympians will also compete in Koper, including the Olympic champion on the ground floor, Israeli Artem Dolgopyat.

As part of the long-term cooperation between BTC d. d. and the Gymnastics Association of Slovenia, a new campaign called “Perseverance creates winners” was presented. You can watch the presentation video at the following link: https://www.youtube.com/watch?v=5ZUvIjRTlDQ

In the Crystal Palace of the Ljubljana BTC, the organizers presented the upcoming competition of the 16th World Cup in artistic gymnastics. It will feature 200 gymnasts from 30 countries. Slovenian colors will be represented by Tjaša Kysselef on the vault, Lucija Hribar on the uneven bars and balance beam, Gaja Žabnikar on the balance beam and Lara Crnjac on the uneven bars. In the men’s competition, Nikolaj Božič will compete in the floor exercise, Sašo Bertoncelj and Luka Kišek on pommel horse and Luka Bojanc on the still rings.

Organizers are looking forward to the re-run of the World Cup match, last year it was canceled due to the Covid-19 pandemic. “I am very happy that the World Cup will be held again this year. Last year, Covid-19 gave us a little bit of the whole organization. Our national team this year is a combination of experience and youth. I wish all the competitors good luck and success.”

At the same time, the Gymnastics Association of Slovenia shared the good news that the main sponsor, BTC d. d. and the diamond sponsor was joined this year by the Municipality of Koper by the Slovenian Tourist Board as an honorary sponsor of the competition. “Together we have prepared a project that presents Slovenia as an active sports destination. It is about connecting top sports, the new gymnastics branch of parkour, the I Feel Slovenia brand and the local environment, ie the Coast. I believe that the cooperation will be successful for both parties and that it will become an example of good practice, “said the Executive Director of the Gymnastics Association of Slovenia, Špela Hus.

Among girls, Tjaša Kysselef will chase an even better ranking than at the last domestic World Cup, where she was fifth in both the vault and the floor. “I’m pretty well prepared. I’ve been struggling for the last two weeks, especially on the jump. I think at this point I am prepared the way I wanted to be. I will show the most I know. I expect at least the finals, and in the second phase also the fight for a medal. “

Slovenian colors in the women’s competition will also be represented by Lucija Hribar, Gaja Žabnikar and Lara Crnjac.

Among men, Sašo Bertoncelj is considered to be the biggest favorite, for whom the World Cup in Koper will be the last big home match, as he will conclude his sports career at the end of this year. “I feel good, I’m healthy, which is already half of everything at my age. I trained well, there were no past problems with shoulder and biceps pain this time. I am timing my form for the last three games of the season, the highlight will be the World Cup at the end of October. At the moment, I am able to do a nice exercise, some normal weight, which could also bring in a good ranking. The first goal is the finals, as I want to continue the tradition of qualifying for the finals at the last domestic World Cup. “
Three more Slovenian representatives, Luka Bojanc, Luka Kišek and Nikolaj Božič, will compete in the men’s competition.

The Gymnastics Association also presented a project that will start just before the start of the World Cup – Let’s cross Slovenia by hand. “Gymnastics is one of the basic sports and as such we want to present it to as many young people as possible, so we are starting with the project Crossing Slovenia by the hand, which is aimed primarily at kindergartens and primary schools. The ambassador of the project is Tjaša Kysselef. The wish of the project is for as many children as possible to do a few meters on their hands, we will admit two techniques – one is real walking on the hands, ie in a standing position, and the other in the form of a wheelbarrow. We are starting the project in Koper, it will take place in September, with the planned end on the Day of Slovenian Sport, “said the executive director of the Gymnastics Association of Slovenia, Špela Hus, about the project.

On this occasion, the general sponsor of the Gymnastics Association of Slovenia, together with the association, prepared a gift for the new mother Teja Belak, currently the most successful Slovenian gymnast, who is already returning to the training process after giving birth. 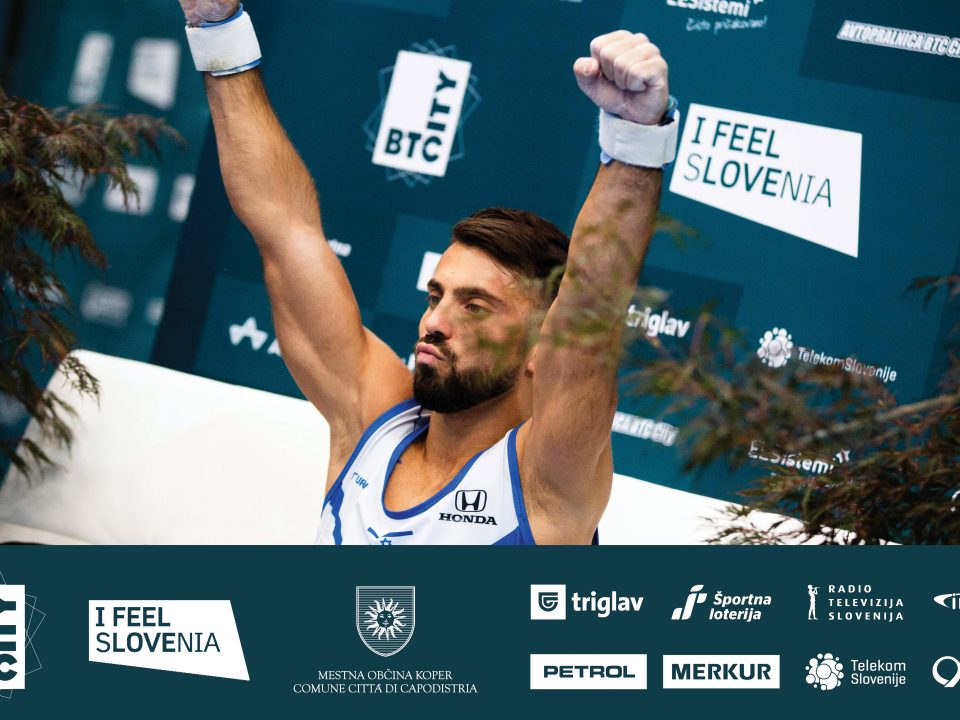 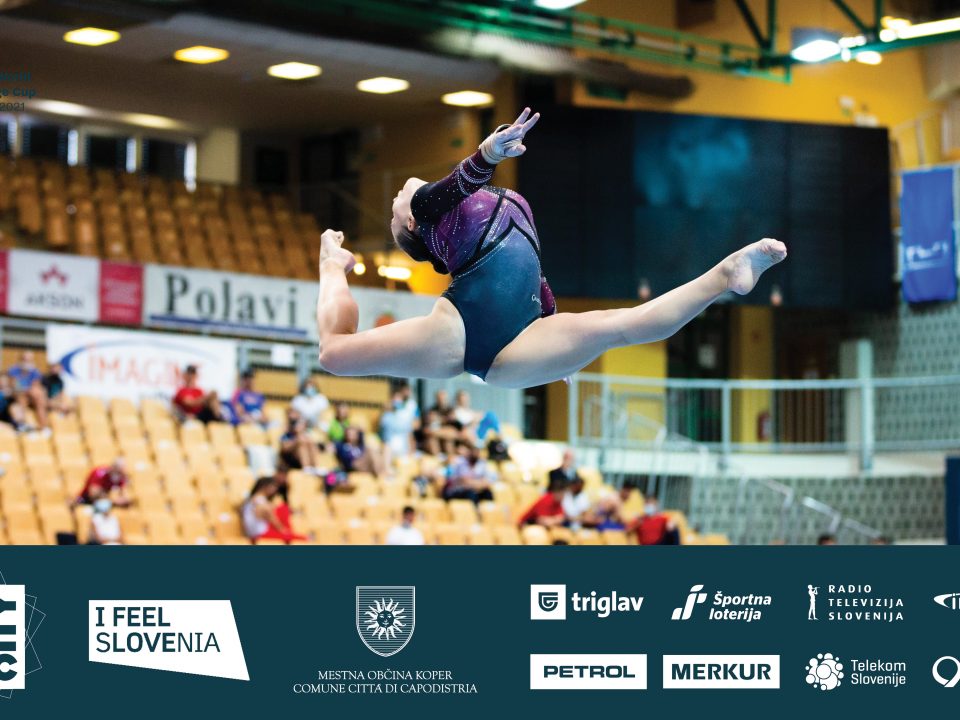 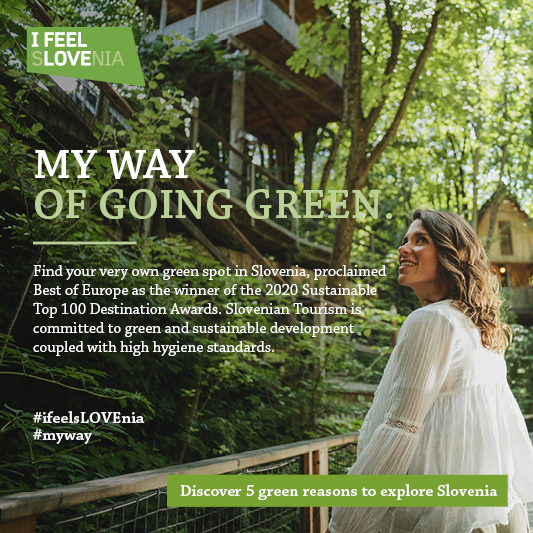